The last look at Lovely Valley


Lovely Valley certainly lived up to its name, suggested news reports leading to the day the gentle green hills and majestic gums fell way to 6000 million gallons of water to become Myponga Reservoir. 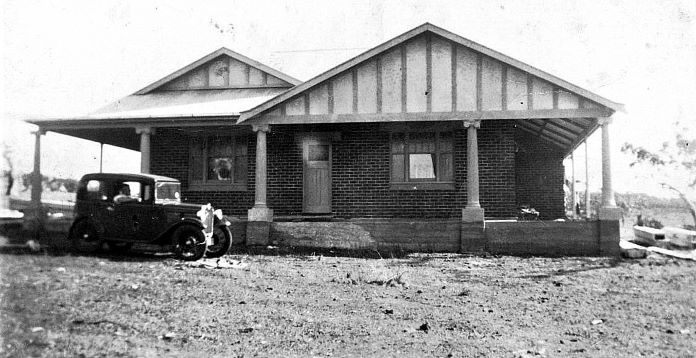 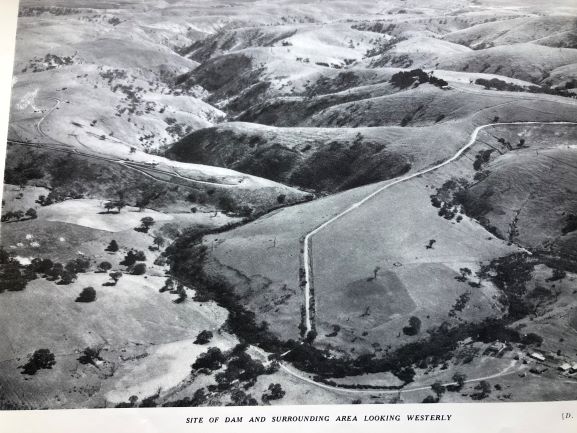 the picturesque valley in the years leading up to this were valuable sheep and cattle pasture, vegetable growing and dairying country.
The land that was eventually to be flooded by the three mile long and up to one mile wide lake created by the 4,000,000 pound Myponga Dam was also home or the work place of 34 families.
They were warm-hearted country people, some the third and fourth generations of their family to live on the land and work it. Family names included Oldfield, Lemmon, Whitelow, Hewett, Hunt, Eats, Clarke and Page.
In the late 1950s as those families learned the landscape, and their lives, would undergo a dramatic change, life in Lovely Valley was pretty relaxed. Friends celebrate a marriage in the region by “tin kittling” the newlyweds – taking to the homestead boxes of confetti, supper and any old tin containers to make a noise and start the party.
The former cream factory, built in 1892, had proved a centrepiece for the famers who were paid fivepence a gallon for their milk which was delivered to the factory for separation and made into butter. The factory was converted into a house, a home to George and Lucy Page who raised five children there. In 1960, then widowed Mrs Page left her home and it was demolished, along with the homes of Thomas Clarke, John Morris, the Lemmon family, Oldfields, Weinerts and Bulls. 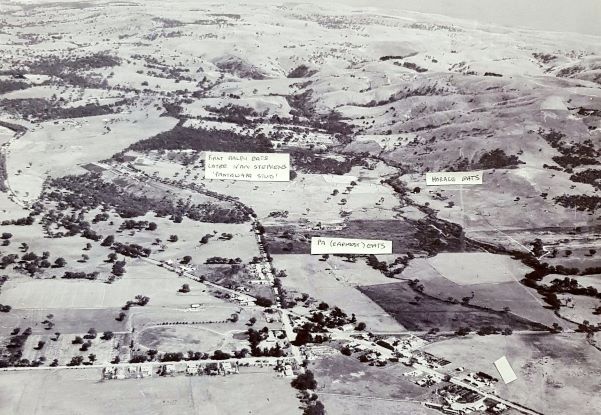 And as the concrete structure of the dam wall went up, a tremendous engineering effort for its time, the majestic “old man” gums came down in Lovely Valley. Workmen cleared the dam area of all trees because dead vegetation would impact the water quality.
The News of Tuesday 19 September, 1961, pinpoints the day Lovely Valley was no longer, an article headlined “A Final Look At Lovely Valley” reads:
Standing beside the red dirt road, Myponga farmer Mr L. K. Williamson took a last look from beneath the brim of his battered hat across his lovely valley.
“I’ve had land here for the past 50 years and this is about the last time I’ll be able to walk through the valley,’’ he said.
For today the valley is being flooded.
Lovely Valley – and that is its real name – is part of the Myponga Valley which will be flooded by the giant Myponga Dam.
Today the two diversionary channels will be blocked with thick still plates, and then concreted, and the valley will begin to fill.
This has meant the death sentence for a number of properties and eight homes. It is expected the dam, with its capacity of 6000 million gallons, will take two years to fill.